Home About
welcome
Xia-Gibbs Society is a not-for-profit corporation formed in the USA for charitable purposes. Our mission is to support and advocate for those with Xia-Gibbs Syndrome (XGS) and their families, to raise awareness and to assist with scientific and medical research.

My daughter, Molly, was diagnosed with Xia-Gibbs (pronounced “Sha”-Gibbs) syndrome in 2013, when she was 18 months old. Molly was the first of four children known to have Xia-Gibbs Syndrome, which was discovered by my uncle, Molly’s great uncle, Dr. Richard Gibbs, and his team of researchers at Baylor College of Medicine in Houston.

Despite how recently the syndrome was discovered, there are thought to be many people out in the world who have XGS but are without a diagnosis. This is incredibly difficult for them and their families, who have to carry on without knowing the cause of their symptoms, often for years.

Recently, we met the oldest person known to have the syndrome, Kevin, who was diagnosed at 56 years of age. He has lived nearly his whole life without knowing the cause of his symptoms, and now he and his brother and sister finally have some answers.

Families often describe their family member with XGS as the light of their lives. We feel the same way about Molly. She is brave, sweet and gives us so much love. She mostly doesn’t talk yet, but she has a lot to say. If you know someone with XGS, you may be able to relate to this!

Yours with gratitude,
Emily Wilkinson 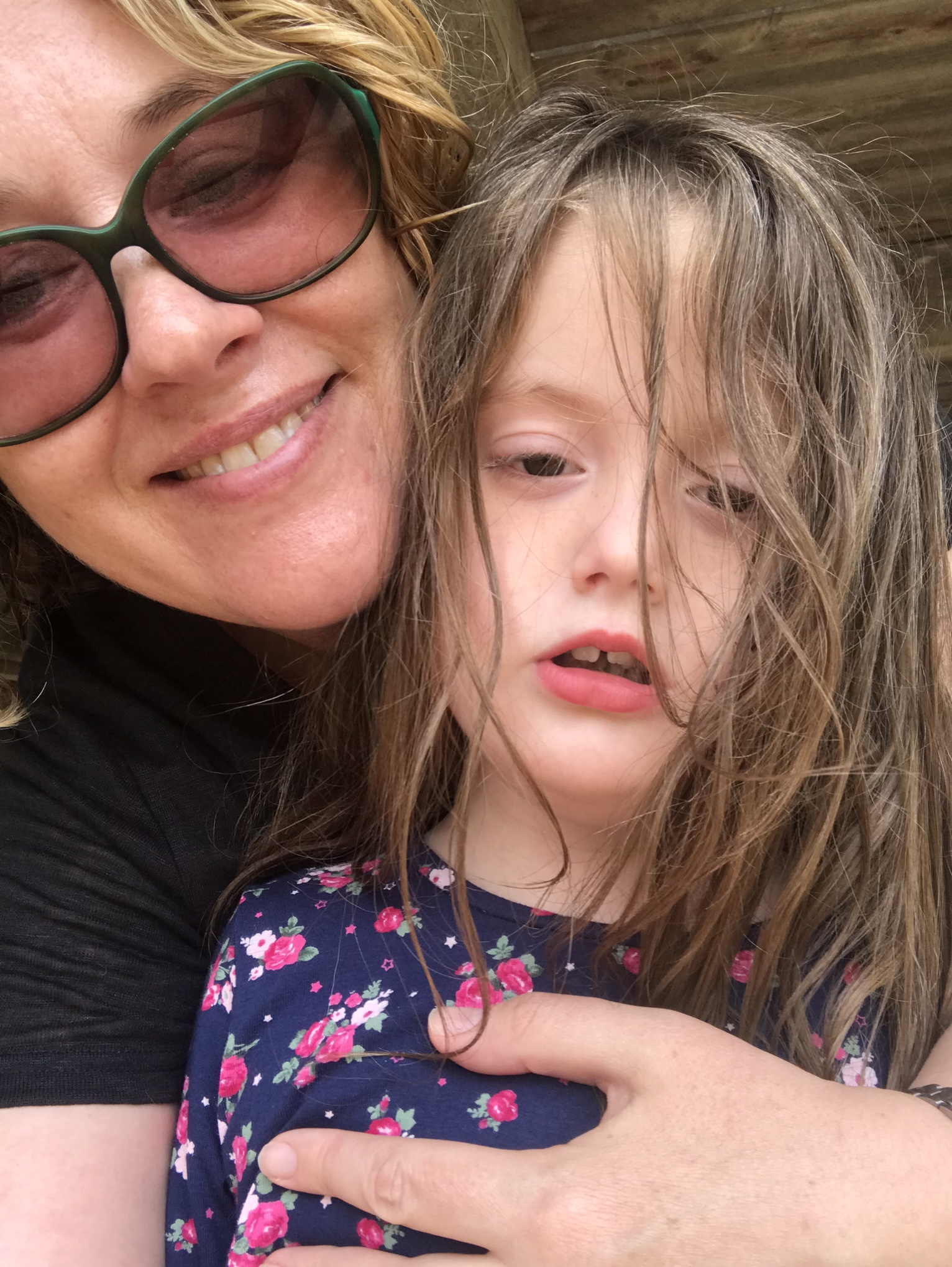 Our mission is to provide support to and advocate for those with Xia-Gibbs Syndrome and their families and to foster hope for the future. The Society also aims to raise awareness about Xia-Gibbs Syndrome among the medical and general community and to support, fund and promote scientific and medical research.

Our organization is made up of:

Together we represent our global community, which we engage with through our social media page and private family and community groups.

Xia-Gibbs Society is a member of the Global Genes RARE Foundations Alliance and the National Organization for Rare Disorders (NORD).